Trilok Gurtu, born in Mumbai, India on 30 October 1951 is an Indian percussionist and composer, whose work has blended the music of his homeland with jazz fusion, world music and other genres. He has released his own albums and has collaborated with many artists, including Terje Rypdal, Gary Moore, John McLaughlin, Jan Garbarek, Joe Zawinul, Bill Laswell, Maria João & Mário Laginha, and Robert Miles.

A dream come true and an amazing learning experience on so many levels … with the band and (besides the master himself) some amazing guest artists !!! 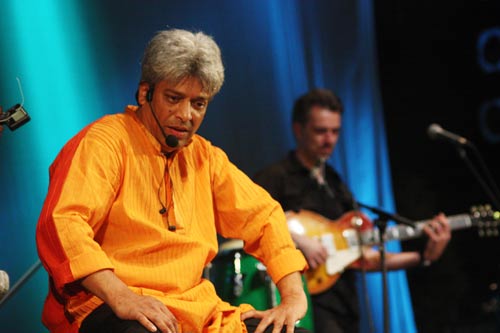 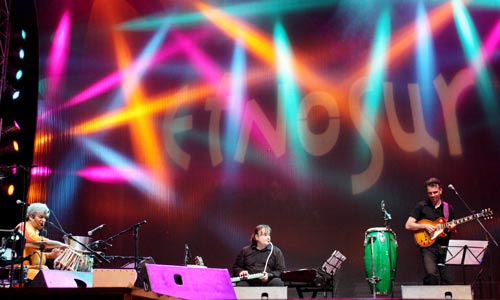 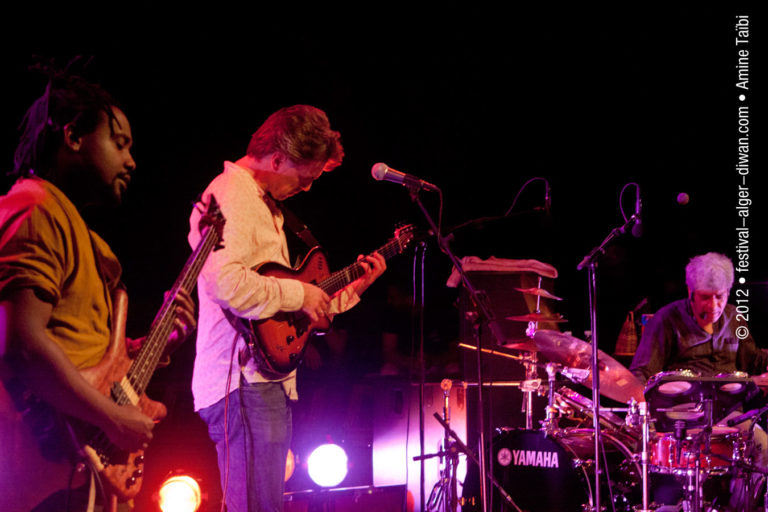 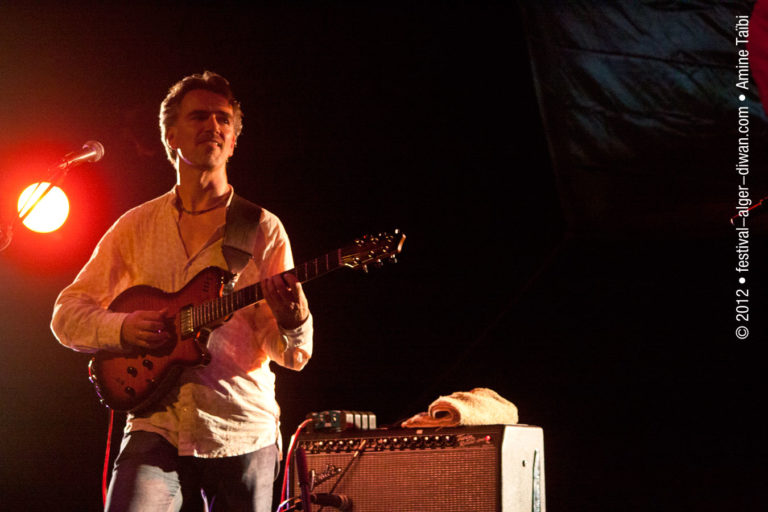 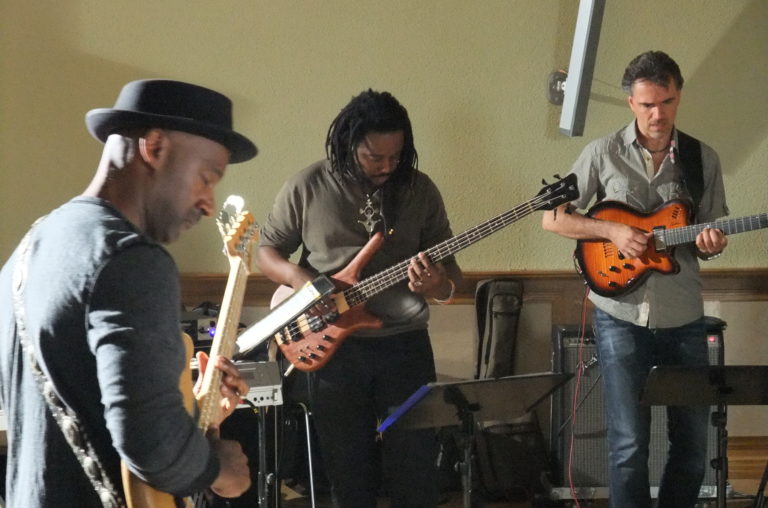 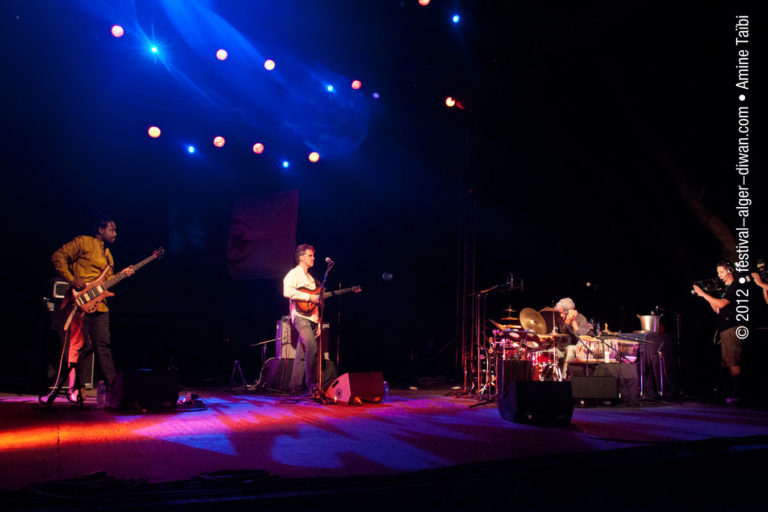 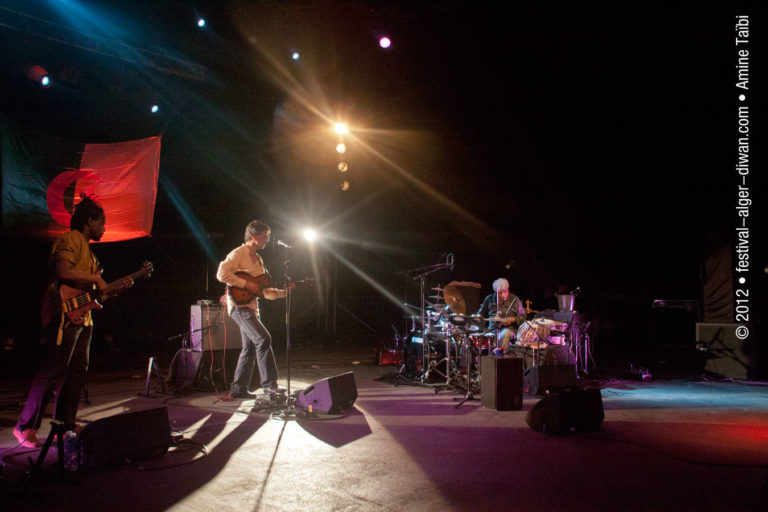 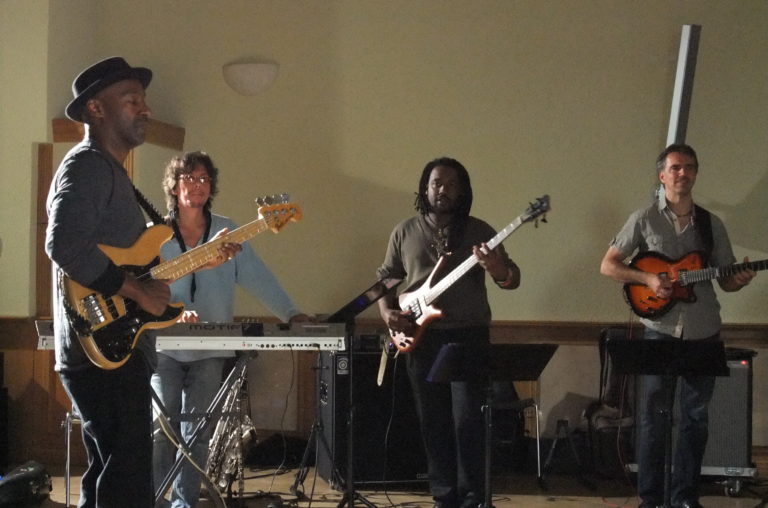 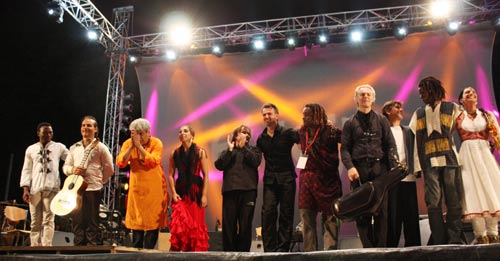 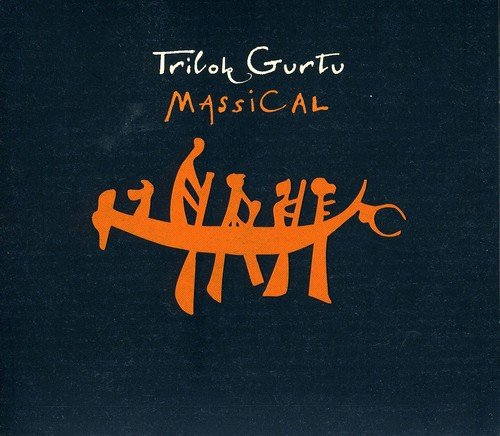 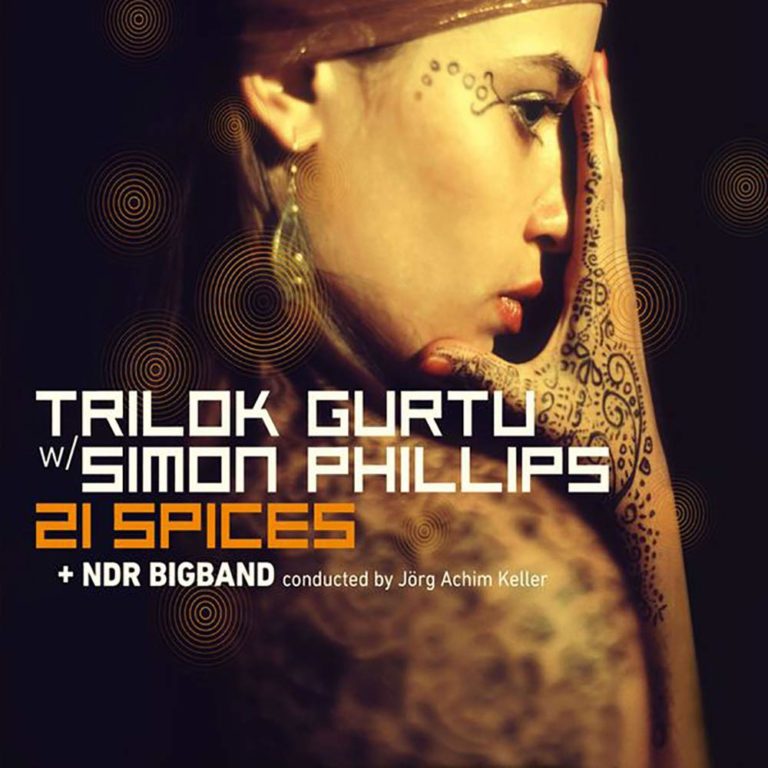 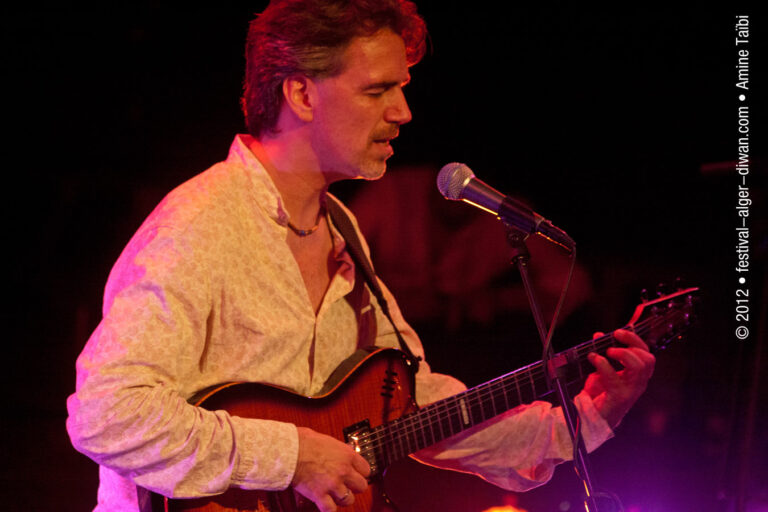