JAZUL is a Hamburg based Jazz/Funk band around band leader Ingolf Burkhardt (tp, flh.) regular members are: Roland Cabezas (git), Achim Rafain (bass) and Simon Gattringer (drums), who replaced former band member “Dezzie” Paulike. In may 2016 the band went to Sweden to record their latest album at the Nilento Studio in Göteborg. Producer was no one less than swedish star trombone player Nils Landgren!

Lately the duo-format (trumpet, guitar & vocals) got requested more & more and quickly the JAZUL DUO was born.
Two albums and many (!) shows later the two musicians were able to build a nice and growing fan-base, enjoying the simplicity, intimacy and room to explore a format like this has to offer. 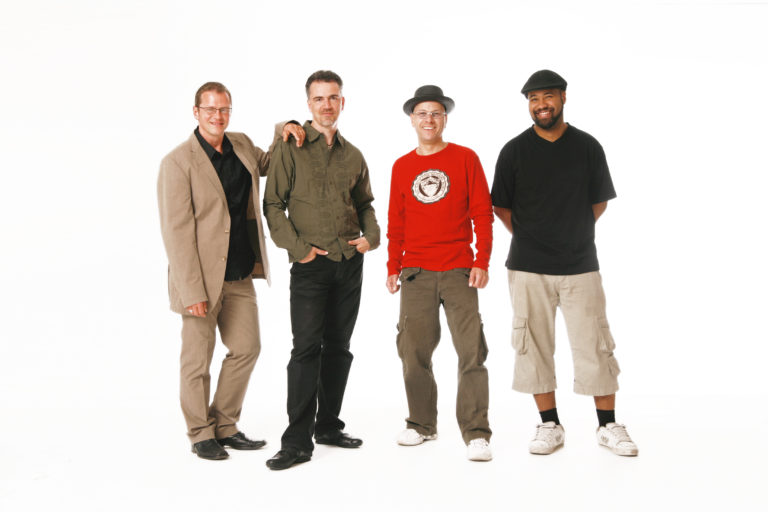 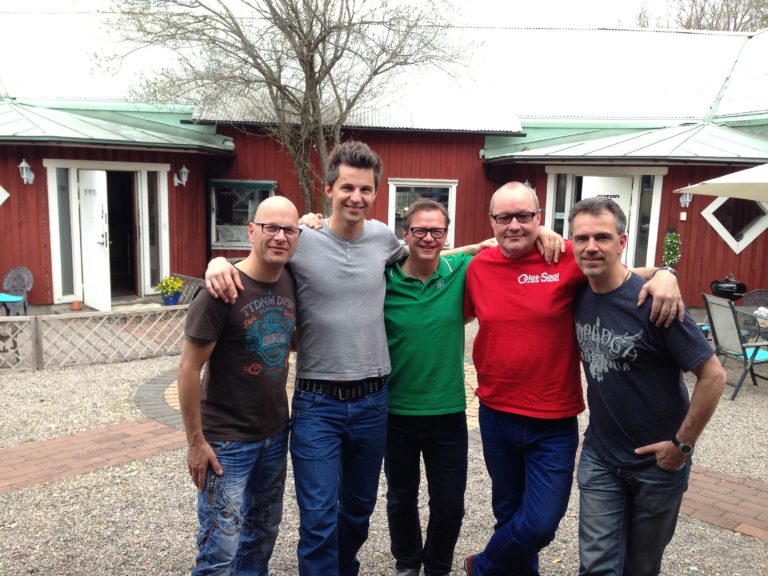 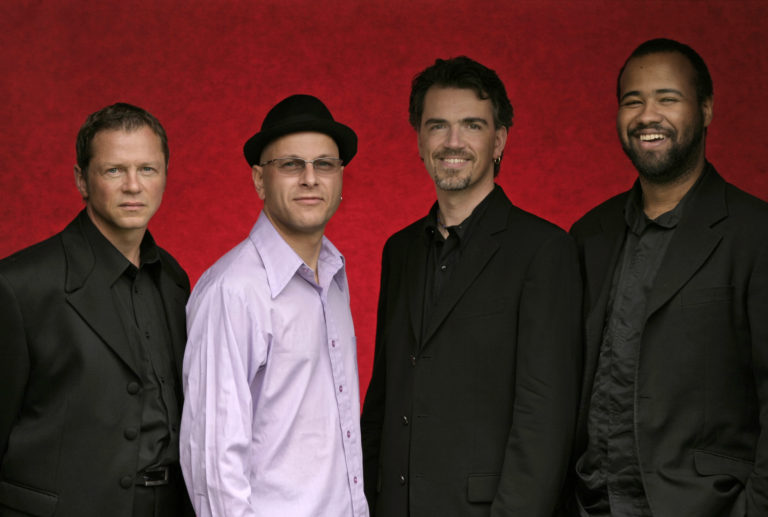 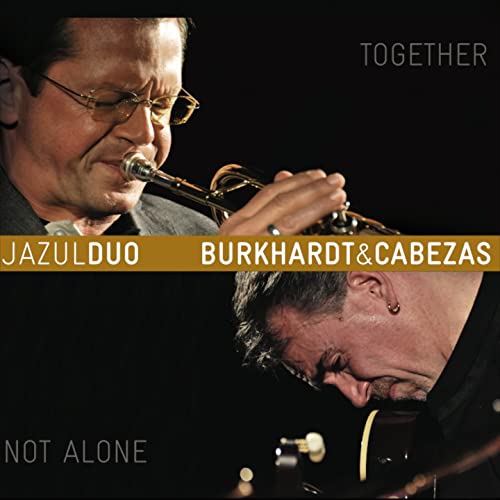 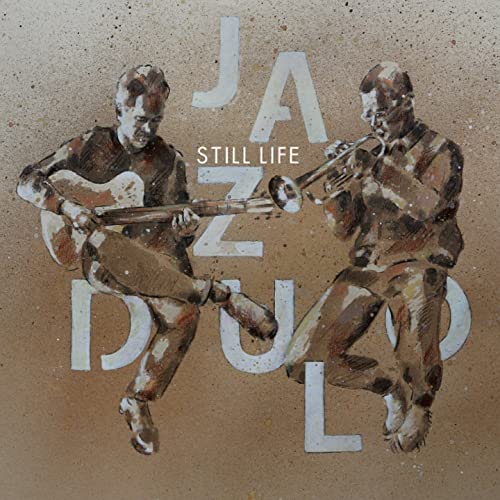 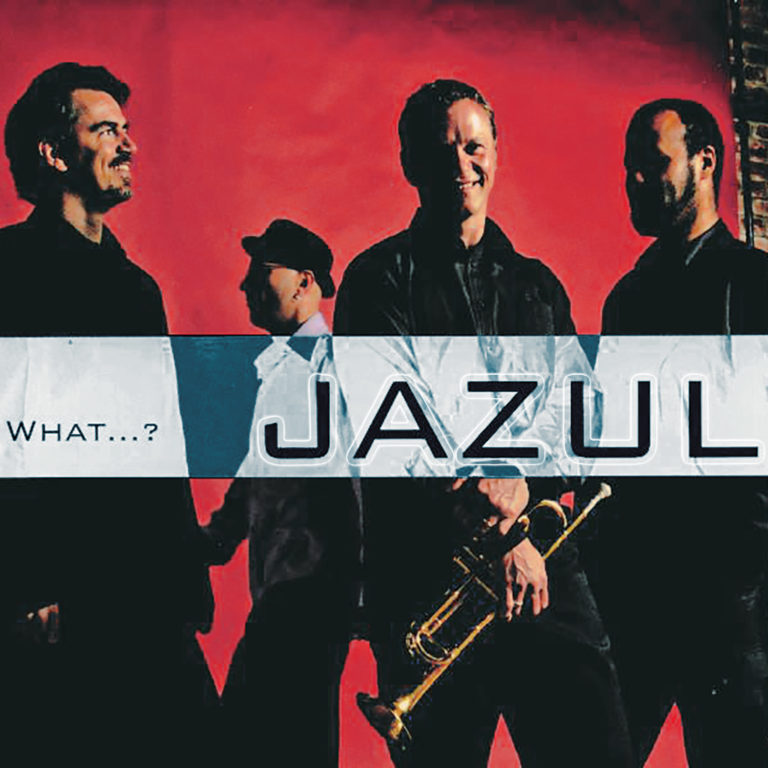 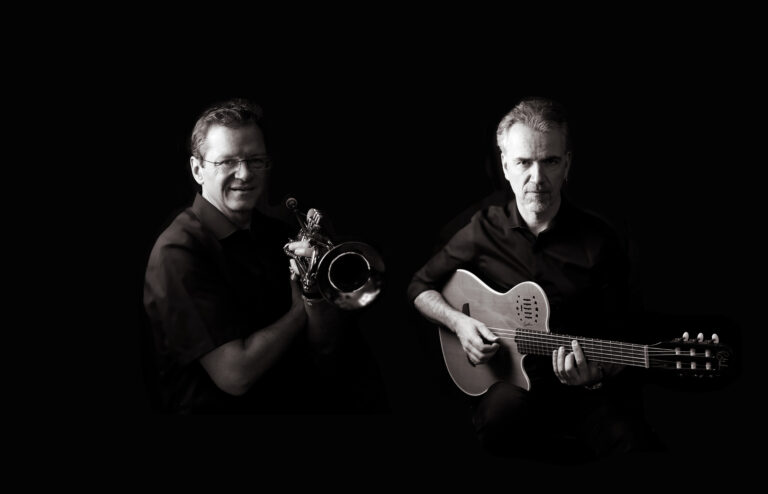